Real Estate is a business where trust is the most important factor when dealing with an agent and that is what Stephen bases his entire business around. Being a native New Yorker, Stephen brings his local knowledge and charisma to TurnKey Realty Group as a Licensed Real Estate Salesperson.
He is  intimately familiar with New York’s most sought after areas and understands the culture of every neighborhood he operates in.  More than anything, Stephen enjoys meeting and talking with new people; getting to know their true needs and offering lifestyles and housing solutions that meet their desires. He wants to learn as much as he can to develop that strong bond so communication and decisions are genuine; where they come from, what they do, where they have been and where they want to go. It comes across in Stephen’s work, as he consistently ends up developing a personal relationship with those that he does business with.

Stephen grew up in the Bronx, NY and graduated from American International College in Springfield, Massachusetts with a Bachelor’s Degree in Business Management.  He also played Division 1 hockey while attending AIC and later went on to play professionally for a number of NHL affiliates. 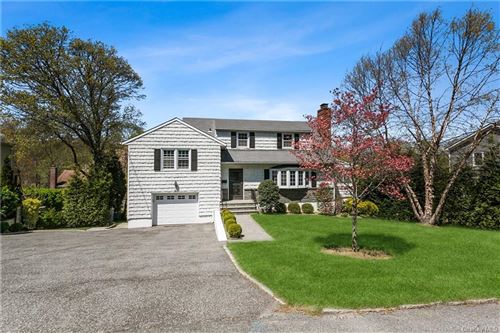 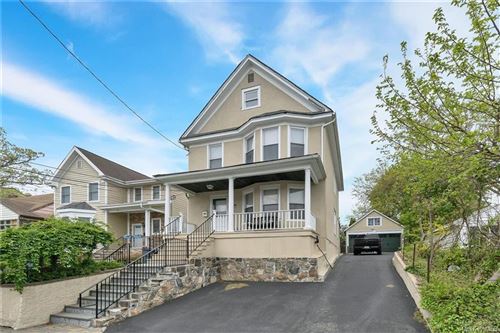 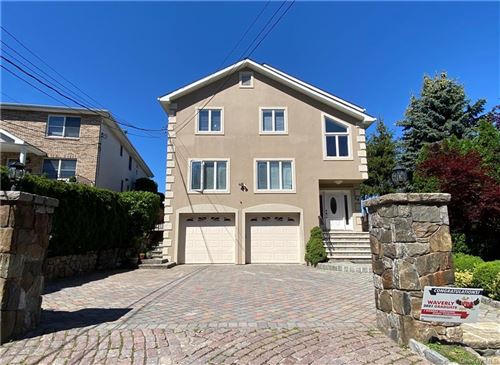